Apple the tech Giant has scheduled an event on Education. On Friday, Apple sent letters to AppleInsider and various press centers, inviting them to an educational event to be held in Chicago on March 27 at 10 am local time.

In December, the company announced a partnership with the schools and colleges of Chicago, designed to implement Swift training programs in the city. This program should be launched this spring, and it is likely that the event, which will be held on March 27, will be a start for it. Initially, Swift was developed by Apple to create applications for iOS, macOS, tvOS and watchOS. 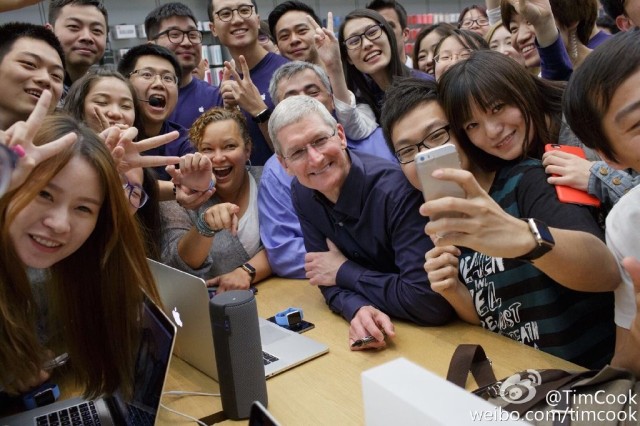 Probably, at this event Apple may introduce its new iPad. While the new Pro models are likely to appear only in the summer, the company decided to update its “budget” iPad, targeting students. The current model does not have a Pencil program, which would be a good addition to the educational market.

The updated iPad app for teachers – Classroom 2.2 – is in beta testing. According to rumors, the company is also preparing a 13.3-inch MacBook Retina, possibly designed to replace the old MacBook Air. Recall that at the educational event in 2012 in New York, Apple introduced iBooks 2 for the iPad.

Top 10 Applications and Uses of Artificial intelligence in education