Flipkart the online retailer has launched two power banks under its private brand Billion which was founded last year to target Indian market. The company has launched a bunch of products including a smartphone, the Billion Capture plus. The newest products under Billion brand are two power banks, one with 10,000 mAh capacity and other with 15,000 mAh capacity. The power banks are made up of high-density Li-ion batteries and feature 5V/2.1A USB-A type ports which means they charge twice as fast as normal 5V/1A power banks. An LED torch and a micro USB port is also present to charge the power bank. 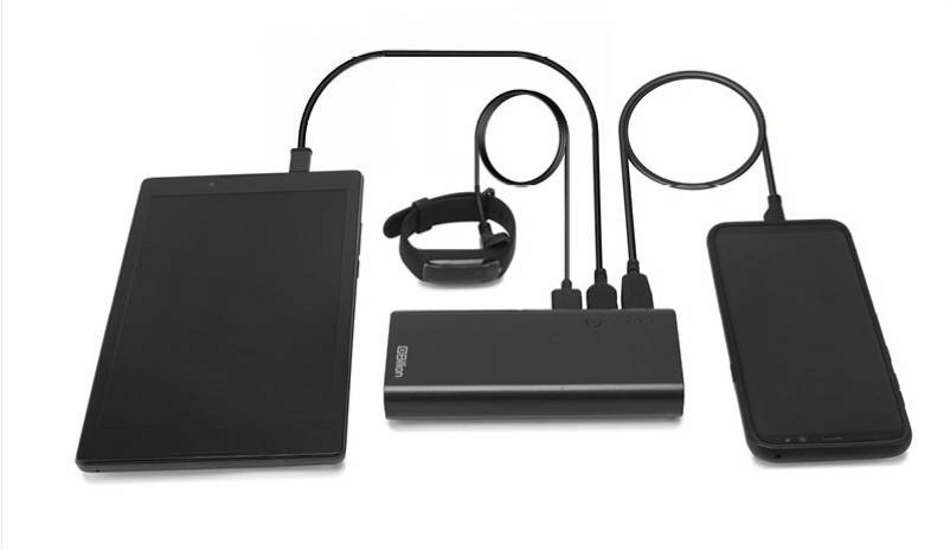 The flipkart also claims that these power banks are made of High Quality batteries which lose only 3-4 percent of battery when kept idle for a month. The flipkart is also giving one year home service warranty which seems to be Good.

Instagram introduces Text Stories feature !! How to use it ?

Telegram Messenger is live on App Store again after pull down