Dragon Ball is a series that is always surrounded with hype and news in the anime fandom. Recently, the second installment in the Xenoverse series of video games came up with such a news. Dragon Ball Xenoverse 2 has sold over 10 Million copies across various platforms and digital mediums. 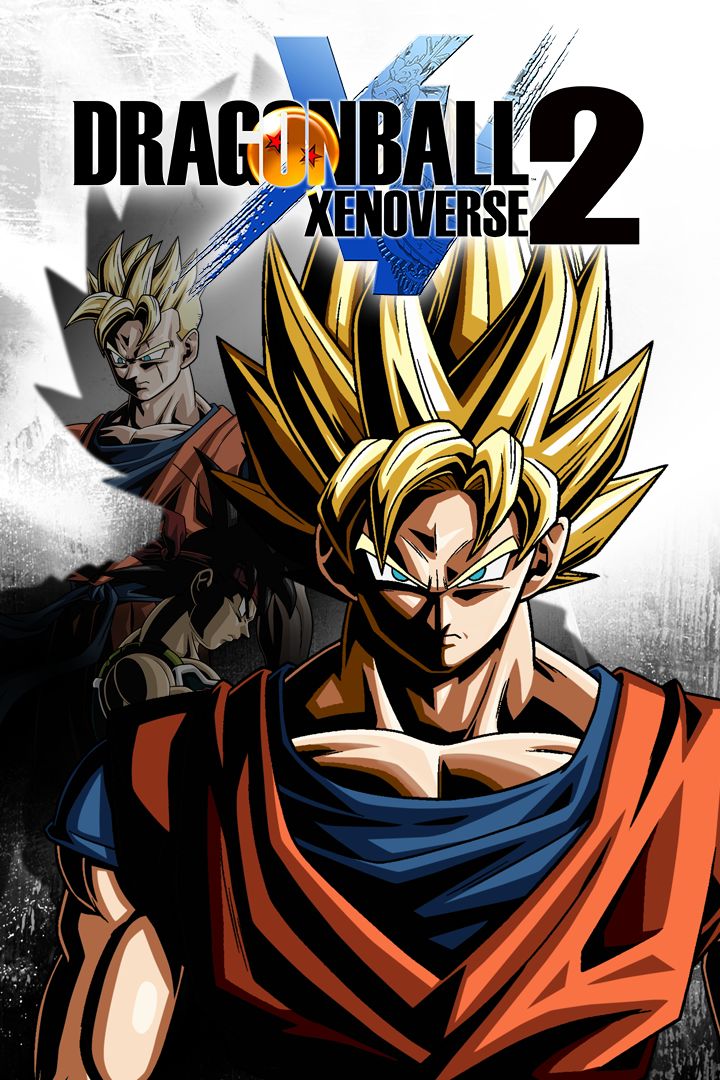 This news is a very exciting one as it shows the ever going love for the Dragon Ball series and how much fans have supported it for over 30 years.

Dragon Ball Xenoverse 2 as recently announced by Bandai Namco Entertainment on Monday has said to have shipped 10 Million copies worldwide. The company has further added that the game has sold really well with the audience that comprises of teens and those in their 20s.

Alongside releasing Dragon Ball Xenoverse 2 for download through the Steam engine, the company has also released the g

Furthermore, the popularity of the game led it to even be released for the Nintendo Switch in both Japan and North America in September 2017. 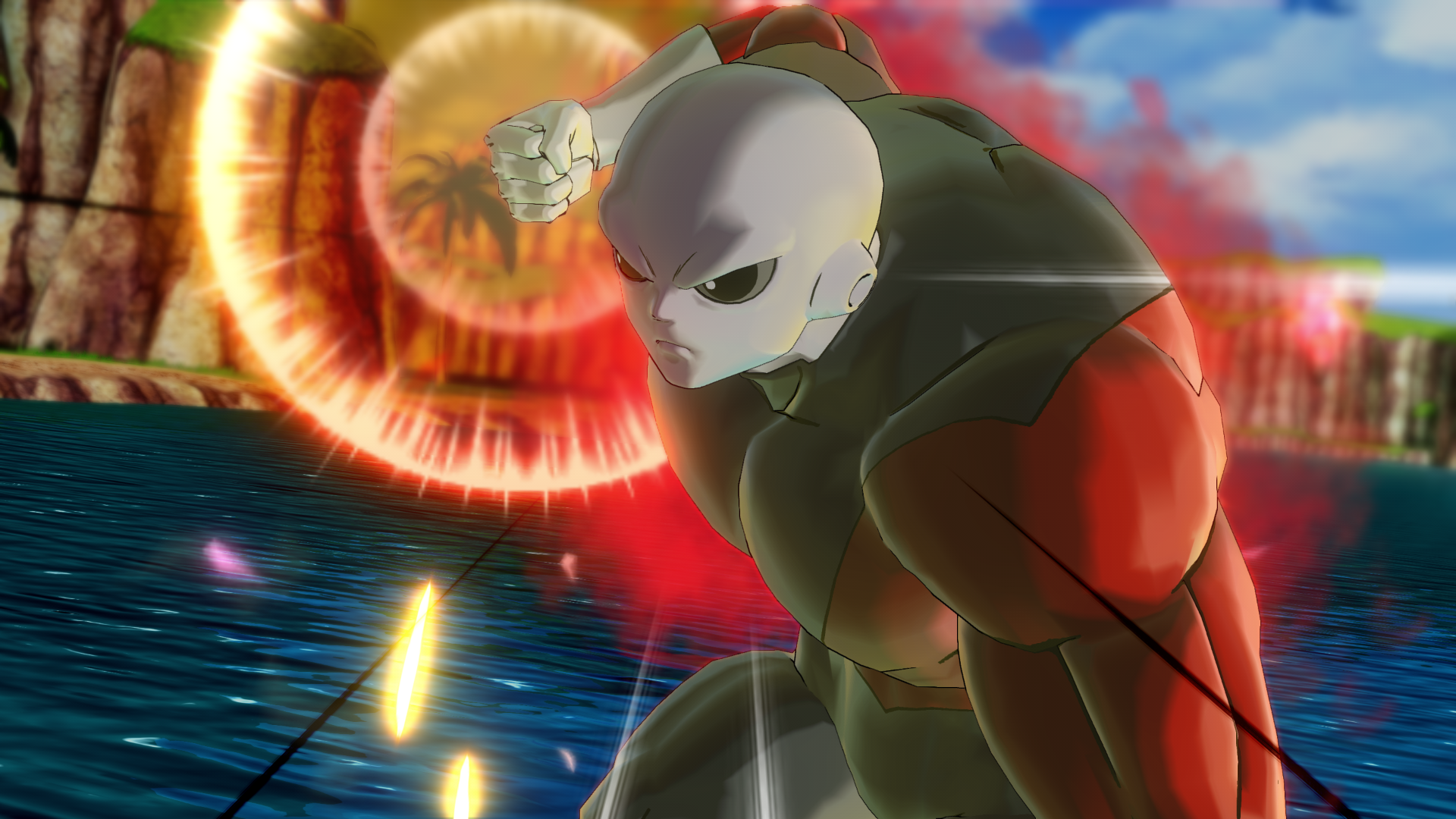 Alongside this, the game has been getting a numerous number of DLCs introducing newer characters from Dragon Ball Super including Jiren and Ultra Instinct Goku.

We at VoStory recommend that you check out Dragon Ball Xenoverse 2 as it is a very fun and exciting adventure into the world of Dragon Ball where you can even customize and build your own characters from races that include Saiyans, Majin, Humans and Namekians. Alongside that is has a fun and interactive game play while also a pretty well made story mode.

The hype for the Dragon Ball community has never been this high as it is right now. Dragon Ball Super just ended earlier this year, the merchandising and gaming of the series is doing extremely well and the fans are very excited for the upcoming movie, Dragon Ball Super: Broly, which has created a lot of hype not just among anime fans but movie fans alike as the trailer on YouTube has already garnered over 8 Million views.

It is to be seen now what new heights this classic and esteemed series will be reaching with the release of the movie and new developments that are to happen in the Dragon Ball franchise.