If you didn’t get hands on the Monster Hunter World’s beta in December or want to test the game one more time, now it is the final chance to get the hands on the game. Capcom has announced the final and third beta for the Monster Hunter World. Unlike the beta of December, the beta will have new contents. Once again beta will be limited only to the PS4. 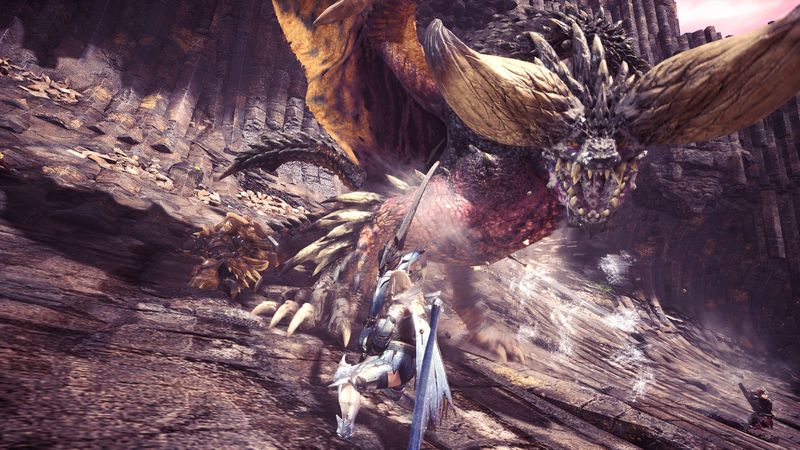 First Beta for the game was held in early December. It was exclusively for PS Plus subscribers on PS4. Then the second beta was conducted in later December for all PS4 owners.

The monsters: the Great Jagras, Anjanath, and Barroth will available in beta for hunting in the final beta. But in this be, you’ll also face World’s flagship monster, the Nergigante. The Nergigante is an elder Dragon featured on World’s box art and you’ll see it also in full release of the game with other elder dragons. It was revealed in World’s New Trailer.

Monster Hunter World will launch for PS4 and Xbox One on January 26. It will release on PC this fall.

Code Vein will launch on Unreal Engine 4 in 2018