Google’s latest creation of 2017 the Google pixel 2 and pixel 2XL have faced lot of problems since the day one when they were launched.But have the best ever camera in smartphone till date which was agreed by almost Everyone.
The highlight of the Google pixel 2 smartphone is that is takes really incredible portrait mode shots and that’s also with just a single camera, which other smartphones fail’s to do even with their dual camera setup.All this could have been possible only due to Google’s software integration.

Do you want this in your smartphone?

Today the Charles Chow from XDA developers have figured out a way to provide you with the portrait mode of your smartphone.
According to the website of Charles Chow he have released a mod for Google camera and the devices that are said to support it are the original Pixels, Nexus 6P and Nexus 5X. The camera mod is called Camera NC(V7.3). 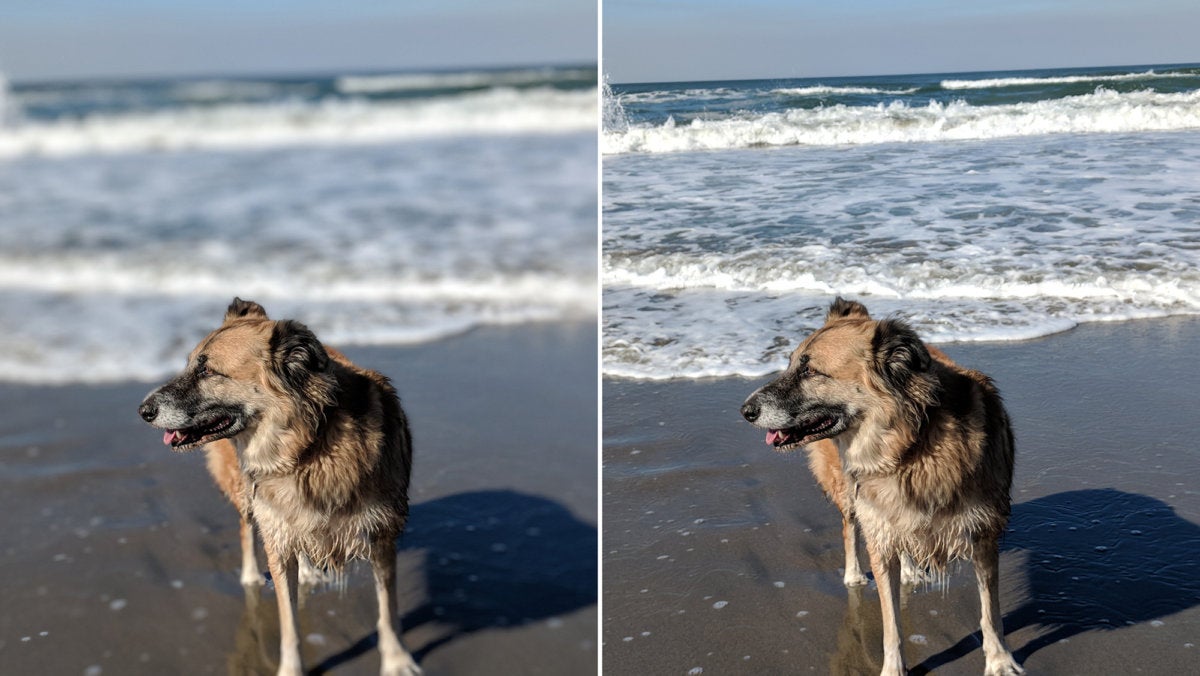 While these devices were said to support the mod, however any device running of Android Oreo can support it, Some of the users have tried the mod on other devices like on Oneplus 3 and it worked fine, So definitely you can give it a try, if you want that awesome effect.

How to Get Pixel 2’s Portrait Mode on Other Devices ;

1. Download -Camera NX v7.3 mod (here).Now when downloaded open and install it after  allowing the necessary permissions it requires.
2. ‎Now,just launch the app and slide to the left and select the portrait button.
3. ‎You are done that’s all ,ready to take some amazing portrait shots.

Some of the users and we have also tried the mod on your Nexus Device and found it to be working fine.While otners complained that the app kept on crashing every time they launched the app.
However It worked fine on our device , we believe it might run fine on yours too, So why not give it a try.