OnePlus 5T Sandstone white is Now Official after being teased.

The Chinese smartphone maker OnePlus has launched the OnePlus 5T last year in November after that serval other variant like Mid night black, Red, and special Star wars edition were launched.
And now a new White OnePlus 5T Sandstone variant have been made official. A video was posted by official OnePlus channel few days back which teased the sandstone variant.

The OnePlus 5T Sandstone White is basically the OnePlus 5T Star Wars Edition without the Star Wars branding and wallpapers. The phone is only available in the 8GB/128GB variant, and is (thankfully) priced exactly the same as the Midnight Black OnePlus 5T.

Talking about the specifications of OnePlus 5T: 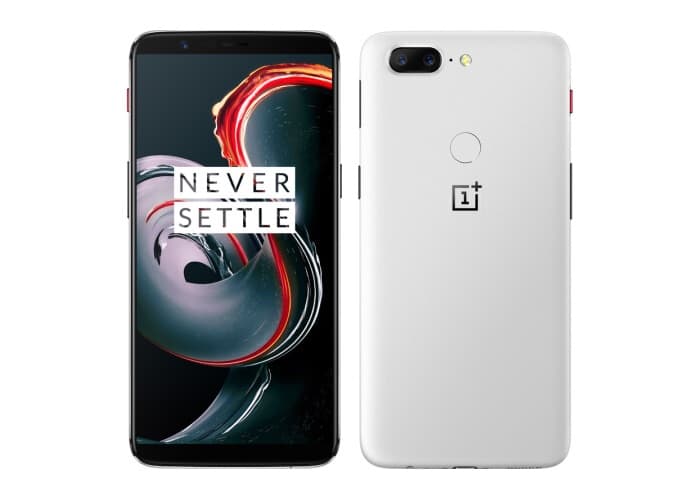 The OnePlus 5T is backed up by a 3300mAh non-removable battery and supports the company’s Dash Charge (5V, 4A) fast charging technology.

The OnePlus 5T Sandstone White will first go on sale in the US on January 9 for $559 .

NEXT UP IN TECH: