OnePlus 6 With UnderDisplay Fingerprint Sensor to launch in March.

It has been only a month since OnePlus has launched the OnePlus5T,And now the reports are coming that OnePlus might launch the OnePlus 6 next year in March. OnePlus 6 is also said to come with an under display fingerprint. 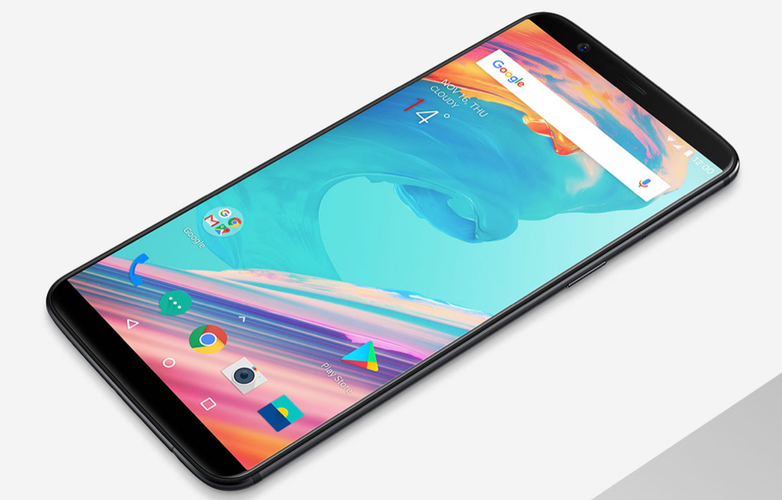