The Next Generation pixel phones leaks are surfacing online from months and the tech giant Google will launch its new flagship mobile phone Pixel 3, Pixel 3 XL later this year. Now, there is news that the new Pixel 3 series phones will support wireless charging. According to XDA news, this new wireless charging base has already shown some traces.

XDA found some code in the new Google App Android version 8.14, which included a device called Pixel Stand. The code also shows that Pixel Stand will be integrated with Google Assistant. When your phone is docked, Google Assistant can provide personalized advice even if the phone is locked.

SEE ALSO: Google May Launch Second-Generation Pixelbook along with Pixel 3 this Year

However, XDA also said that there is no further evidence to link Pixel Stand directly to the previously exposed wireless charging base “Dreamliner”. As can be seen from the current findings, the phone docked on the Pixel Stand just wakes up the Google Assistant. 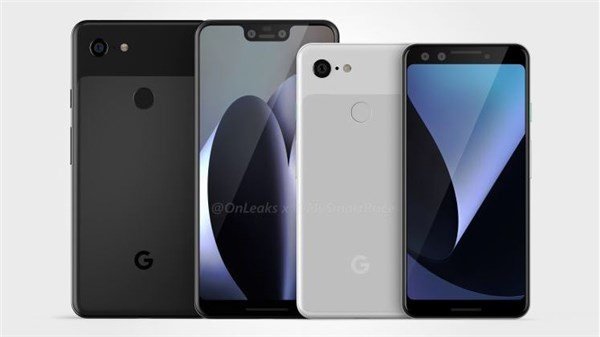 According to the news, Google Pixel 3, Pixel 3 XL will have a flagship hardware configuration. Both phones will stick to the rear-mounted single camera design of the previous two generations.

Falling in line with other leaks, the Google is also said to launch a mid-range pixel equipped with the Snapdragon 710 along with the Pixel 3 series. It will be speculated what Google launches in September.

We are expecting the smartphone should at least have 4 GB of RAM and 128 GB of internal storage. As it will be a flagship device so we could accept it would be powered by a Snapdragon 845 chipset. Not much is leaked about the display size, but as far as we know the pixel 3XL will feature 6.2 inches with a resolution is 2K as seen on its Pixel 2XL. Let’s hope that the cell phone brings something different besides the notch.