On November 16th, between 8PM and 10PM Eastern,

SpaceX is planning to send a secret payload beyond our atmosphere called “Zuma“. On November 11th a Falcon 9 rocket was test fired by the spaceX and the actual launch for the mission was planned for the 15th November, which was delayed on 16th of November and it could be delayed further,

But, according to reports Zuma will surely be launched by November 30th. Why it absolutely needs to be in position by the end of this month isn’t clear, though — not when we know next to nothing about the mission. 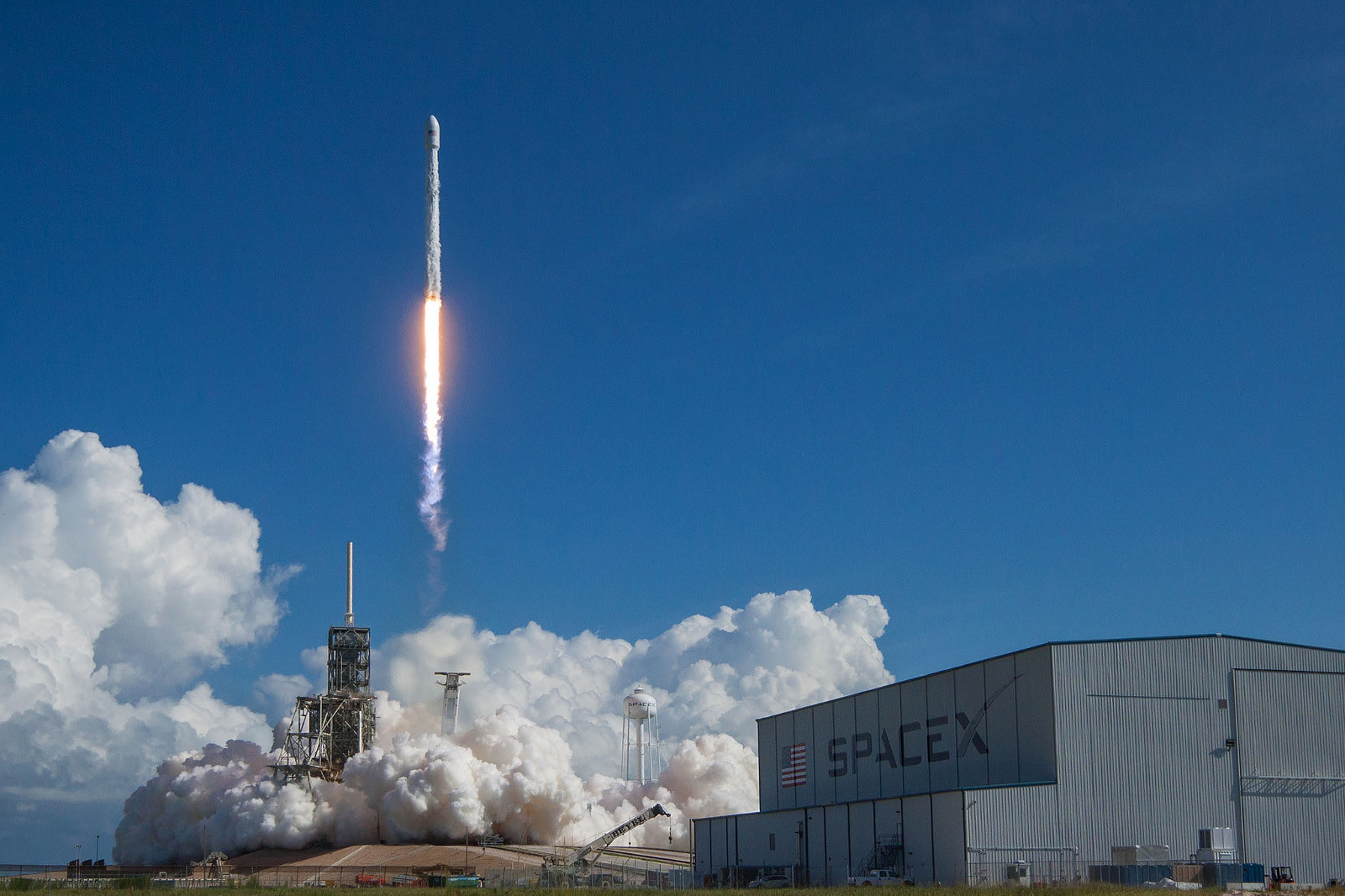 Payload by SpaceX, is commissioned by Northrop Grumman(a defense technology company), for the US government.There is no other information about it, as the publication tried to find out more about it,but only got a response that “ZUMA payload is restricted”.

The Apollo moon mission and space shuttle liftoffs — were also launched from the same KSC’s launch pad 39A.

If everything went according to plan, then within10 minutes of launch, the two-stage Falcon 9’s first stage will come back to Earth for a vertical touchdown at Landing Zone 1, a SpaceX facility at Cape Canaveral Air Force Station, which is next door to KSC.