How does Ultra Slow-Motion Videos Work on Samsung Galaxy S9 !!

After leaks for couple of months Samsung have finally unveiled their new flagship smartphones – the Samsung Galaxy S9 and S9 plus at MWC 2018 held in Barcelona. Both the smartphones have enhanced cameras than their previous generations or as the company says the reimagined cameras. The camera of S9 can mechanically change its aperture according to different light conditions to provide the best possible picture. The other best aspect about the cameras on these new device is that they can record ultra slow motion videos at insane 960 fps ( frame per seconds). But the question is How could it be possible in a smartphones camera.,So today we are here to explain How this is possible. 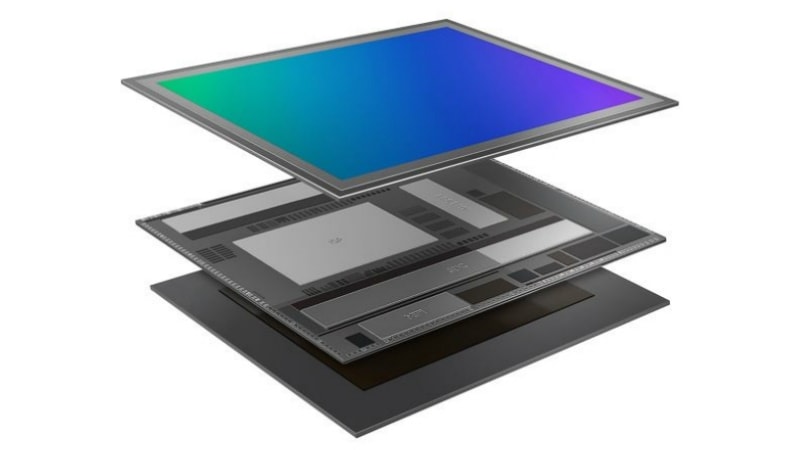 This technology to record ultra slow motion videos at 960fps is possible by the Samsung’s newest “ISOCELL Fast 2L3” sensor as per the official blog of the company.This sensor breaks standard two-layer silicon mold and integrates another layer of silicon to a sensor.

All the typical image sensors consists of two silicon layers :

1.Pixel Array — This is used to convert the light into the electrical signals.

2.Analog Logic layer — This is used to convert the electrical signals into digital codes which can be understood by phone.

Also Samsung in S9 added 2GB of LPDDR4 DRAM which is the heart for new slow motion videos at 960fps.

This layer acts as a cache memory which temporarily collects or stores the large number of frames captured by the slow motion camera. Then this data is transferred to the latest and fastest processor Snapdragon 845 and the DRAM of the Samsung galaxy S9 for further processing.
However Sony already has that type of sensor which is capable of recording videos at 960fps.

The new ISOCELL Fast 2L3 sensor is adept in both capturing full-frame snapshot at 1/120 of a second and can record super-slow-motion video at up to 960 frames per second (fps).”

Samsung in its official blog post says that the DRAM is the one which reduces the processing time and enhances the picture quality. This new sensor is also said to have Dual pixel technology by which it can auto focus on the subject in almost any lighting.The sensor also stabilizes and reduces distortion while capturing the moving objects.
The Samsung will not keep this sensor limited to itself ,but it will provide it to other brands for the similar features and quality.This will be sold to OEMs along with dual-camera ISOCELL sensors that the Korean giant introduced for the budget segment earlier this month.

Like this story ? Keep yourself updated with eminent feeds & news

Get in touch with us : info@vostory.com

How does the FaceID of iPhone X works even in dark?

What is electronic skin?How it works?Is it a augmented/virtual reality device?