vivo APEX concept phone was teased around MWC 2018, But it is no longer just another concept phone, vivo today officially announced the smartphone in china and it’s mass production is expected to start by mid-2018.

Vivo APEX specifications :
The Vivo Apex features a 5.99-inch 18:9 FHD+ OLED display  with the whooping 91% Screen to body ratio.
The smartphone has ambient light and Piezo-electric proximity sensors under the display.
loudspeaker and Piezo earpiece are also under the screen.

Vivo last year launched a the VIVO X20 UD which has fingerprint screen under the screen using the same technology , the Viov Apex has  Half-Screen Fingerprint Scanner with support for multi-fingerprint recognition. 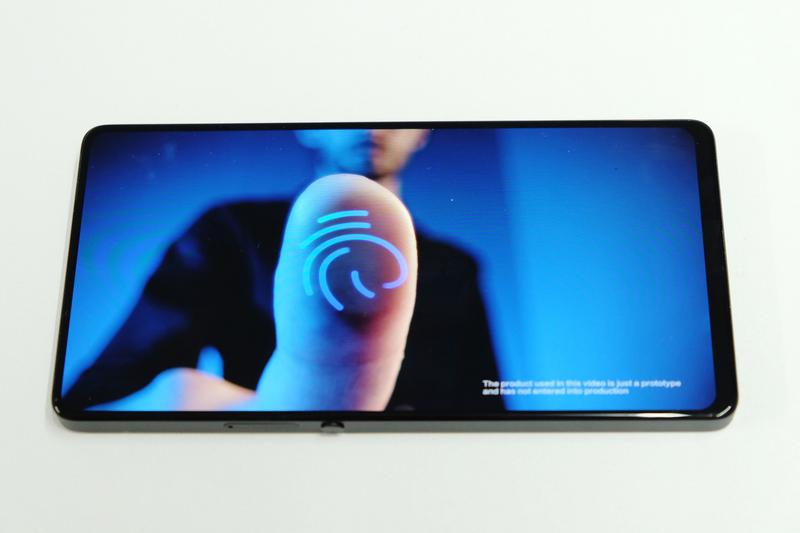 The thickness of the left and right bezels of the phone is only 1.8mm whereas the bottom bezel is of 4.3mm.

The phone is powered by the lastest and fastest processor -The Snapdragon 845.
The phone has Hi-Fi audio thanks to three amplifiers and a Hi-res DAC.

The phone has Dual rear cameras with support for Super HDR which has a limited dynamic range and is based on the ideas of ultra-dynamic, smart optimization, multi-frame compositing, multi-frame preferences, natural tones, character optimizations, and advanced AI Algorithm.

The smartphone has a Front 8MP camera that pops-up from the top in 0.8 seconds.

There were no further details regarding RAM, storage, battery capacity, camera and however they will be announced soon. The pricing will also be announced later.

Get in touch with us : info@vostory.com

NEXT UP IN THE TECH :

HTC Imagine will come with dual cameras and Snapdragon 845 Soc